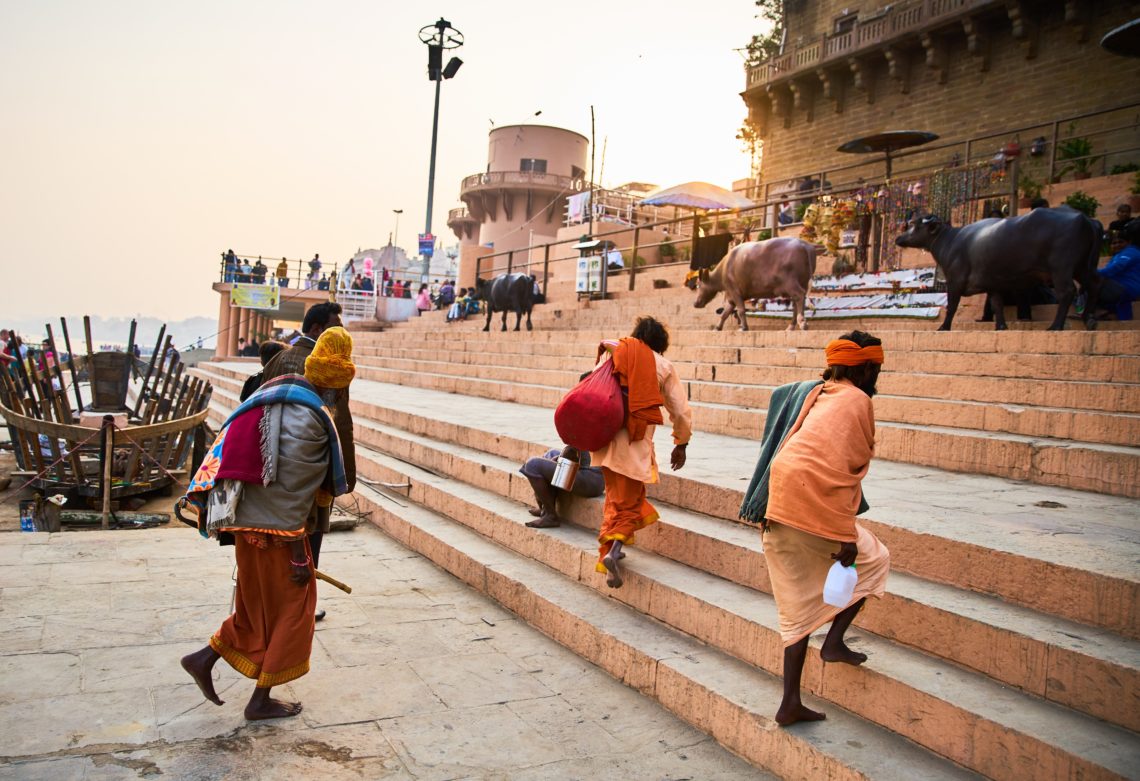 Mumbai is among the largest cities in the world and after living here a while there are certain qualities that I think are only found in metropolises this big. Having lived in a number of other cities, I usually keep to the neighborhoods I like and rarely visit the extents, yet my work in Mumbai has forced me to cross it frequently and explore the diversity of landscapes and districts it has to offer. In comparison with two other cities I am familiar with; here are some statistics to give you a frame of reference.
Stats thanks to Wikipedia
Obviously the biggest difference is population and it is this over population that makes it difficult to get around at times. An odd result of the crowded city (at least in India) is that everybody holds hands or hangs on to the shoulder of their companion. I was told this originated from too many lost children in train stations, but it sort of makes sense to grab hold of each other so you aren’t carried away by the stream of homogeneous people (luckily my friends spot me easily among the crowd of dark hair). However I still find it amusing when two grown men hold hands to cross the street!

Much of this population has moved to the city in search of jobs, of which they have invented one for everything and anything. There are vendors that sell only single items, if I need a hair clip I go to this guy, if I need toothbrush I go to that guy. People also make work from things I would normally do myself like pushing buttons on vending machines or weighing myself (there are people on the sidewalk with a scale that charge a few rupees to weigh you)! When we walk through the airport there are three consecutive guards to check our boarding passes within 20 feet and at toll booths there is a guy who relays the money and ticket between you and the officer (his job would not exist if the booth was designed properly). There is also a guy who lives in the attic of shoe stores and his only task is to throw shoes down to people below.

One thing that annoyed me at first was the inefficiency of getting to a place since addresses are all relative and nobody seems to know anything about the city besides the spot where they are sitting. You have to know the area surrounding your destination if you are going to find it – which makes it incredibly difficult for the first time.  Even cab drivers are not familiar with the millions of streets in this endless city, they will often refuse your business if they do not know the destination, which means you need multiple landmarks ready to offer instead. Still, he usually stops four times to ask people if they have heard of it, all of whom point in multiple directions. 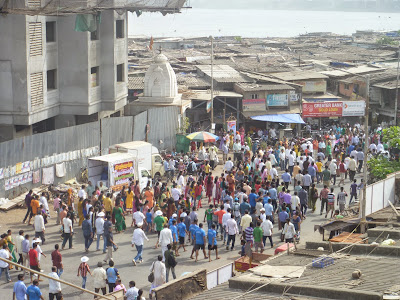 Cities this big seems to intimidate a lot of people, making them just stick to the places they know. I am guilty of this also but after finding my place among the millions of others, I have actually ran into the same people over again. Even though the size of the city is vast, the activities seem to be repeated – like all the bars I have been to are exactly the same no matter where they are in the city or what they say the style is. I also believe that people here are more reluctant to leave after settling in since they might be too overwhelmed to familiarize themselves again to a new city. Either way, I am still having fun with exploring new areas while getting comfortable in my own neighborhood and living in a city this size.