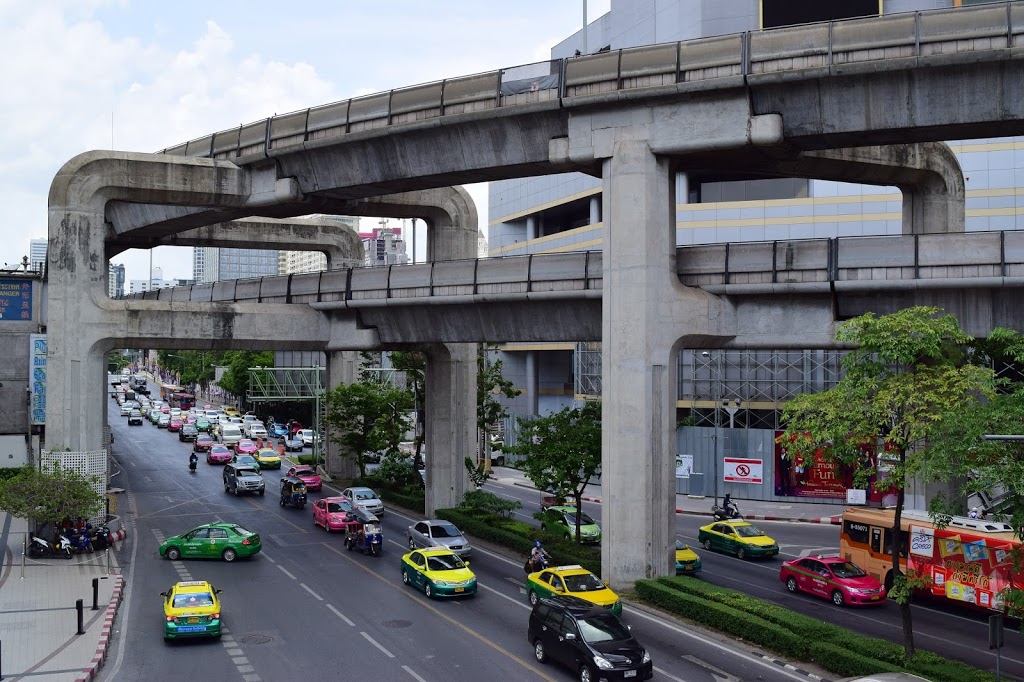 As I went to meet my friend in Bangkok, it must have been my hundrenth trip or so and not even my first time in Bangkok. It was my friend’s first big international holiday, and he started joking before I left about himself being a beginner traveler (level zero) and myself being more experienced one (level ten)….. this was until I arrived at our hotel, said hello and then announced that I had lost my passport!
I have made a lot of stupid mistakes while traveling, falling for scams or going to the wrong airport, misinterpreting dates and directions, but after thirty some countries I have managed to hang on to both of my passports. Unfortunately for me, this trip was very short, only three days in Thailand and I was getting nervous that I would be trapped and miss my onward travel. Luckily my passport wasn’t exactly lost, it was just no longer in my possession, but I knew precisely where I had left it. 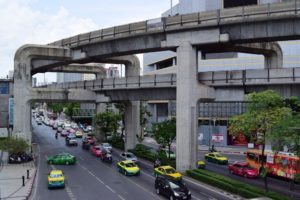 After arriving in Bangkok, I had no Thai money and went to the exchange counter directly. Usually never exchange money, especially at the airport, I would have money in advance or go to the ATM but for some reason I thought this was a good idea… wrong! The lady at the exchange counter just ignored me at first and then would not change the amount I wanted so I gave her just the amount I knew the taxi would cost. She just did other work until a man came up behind me to chance money and she started flirting with him. I was getting annoyed and impatient since I was so excited to go see my friend that as soon as she gave me my money I just ran away, forgetting that I gave her my passport since I never use the currency exchange offices.
I hopped in a taxi and about half an hour later (almost at my destination) I realized I didn’t have my passport….. ahhhh!!! I tried not to freak out, I tried talking to my taxi driver and considered turning back immediately but I knew I didn’t have enough money to cover the taxi, haha, and I didn’t want to delay my short trip any more. Even if I did turn back, since the exchange desk was inside airport security, I knew that it was impossible just to walk back in the arrivals gate.

Arriving at the hotel, I actually didn’t have enough money for the taxi, but I threw thousands of worthless Cambodian currency at the driver and smiled which seemed to work, hehe. So I found my friends and had a happy reunion before I had to go deal with this, I told them I’d meet them at the pool with some drinks shortly. My hotel staff were very unhelpful by handing me phones with people who didn’t speak English or to the wrong airport. When I got the right airport, nobody was answering and they eventually told me to go to the police to report it lost – but it wasn’t lost it was just no longer in my purse!!
I was about to give up and go for a beer when I ran into another Canadian girl who told me that the police are used to this and I should talk to them anyways…. since it was just across the street I went. They didn’t really show me much attention but gave me a phone book in which I found the right number for the airport and somebody answered! Within seconds they located it and said it would be there for me to pick up on my way out two days later, yay! I went to get some celebratory drinks and got back to the hotel pool and shouted out ” I found my passport!” everyone cheered and then we partied in the pool for a happy ending! 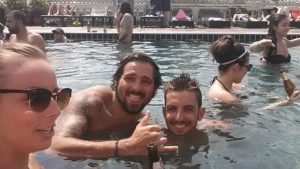 After this experience, I feel like I have dropped a few points on my traveler score, but at the same time I think I should gain a few for staying calm and working it out, hehe.
Here are some other tips that would have helped me stay out of trouble while traveling;
Whats the dumbest thing you have done while traveling?