I must admit, I have avoided most tourist attractions that are unrelated to architecture in Cambodia. I couldn’t do the holocaust camps in Germany, and am similarly passing on the cruel and depressing Khmer Rouge sites of killing fields and torture chambers. That is not to say that I am not interested, I am stunned by the corruption and recent genocidal history, but there is plenty of evidence in everyday life. I also immediately said “no” when asked to go to the circus, thinking that it was going to be poor animals doing tricks. 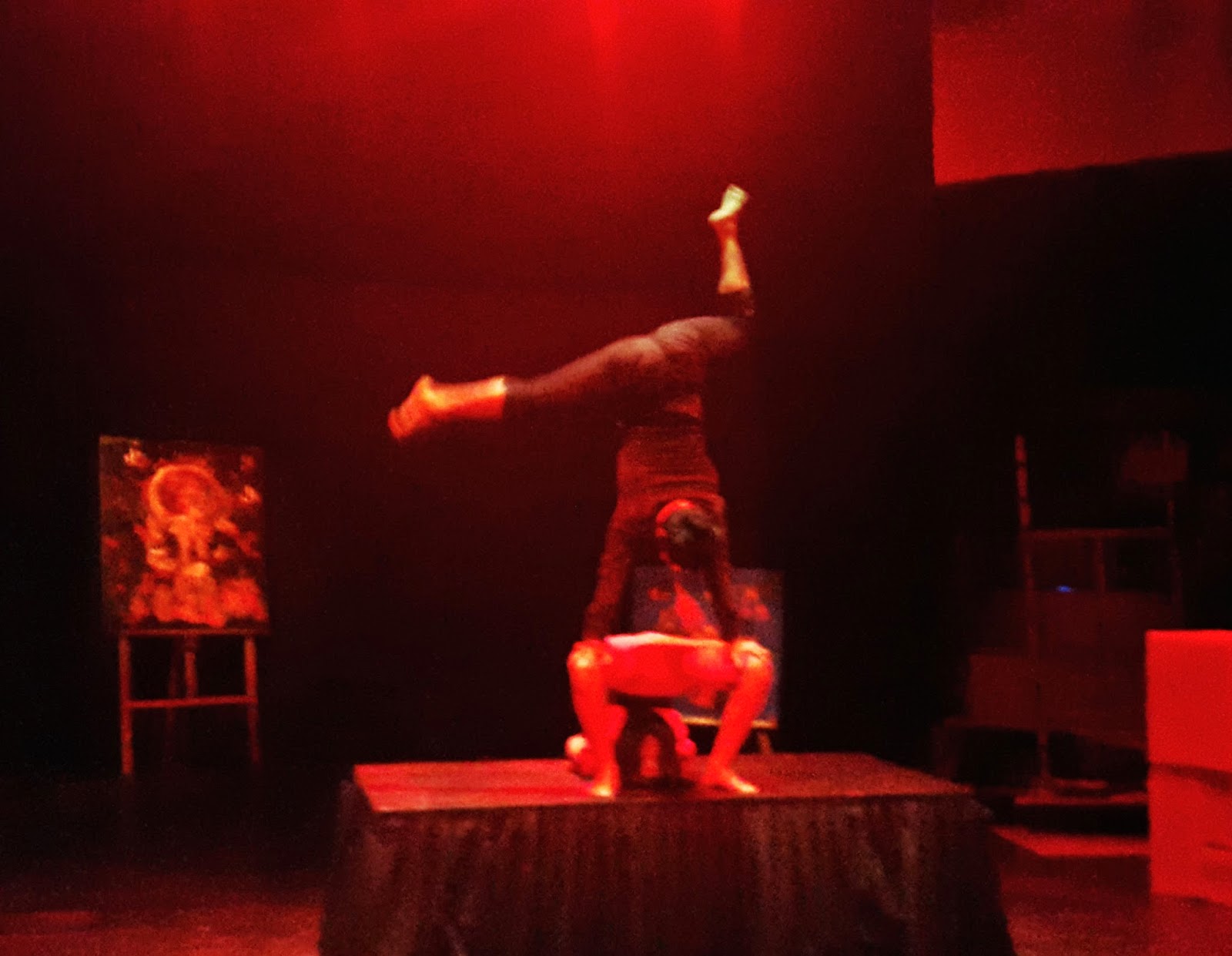 Fortunately I was convinced to go and was amazingly impressed with the engaging performance and grateful for the artistic expression of the historical story line. The “uniquely Cambodian” Phare Circus was more like a Cirque de Soleil style of acrobatics and theatre (albeit on a smaller and limited scale) but with a heart wrenching realism due to its humble beginnings and personal narrative – at least for the show I saw, called Sokha, which depicted the founders life since a child through the Khmer Rouge to today in the circus. 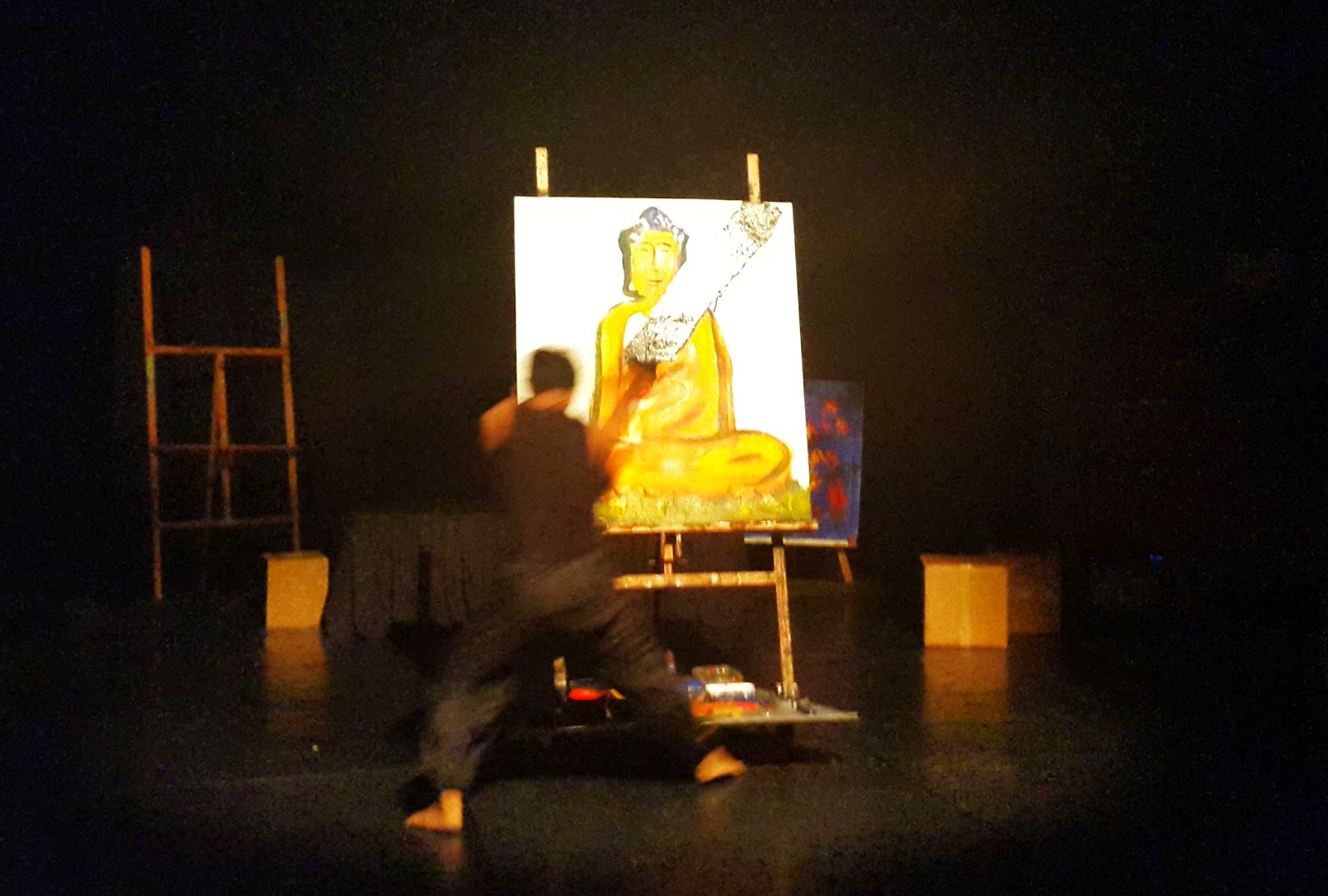 The show clearly captured the various phases and feelings of her dramatic life while doing flips, balancing acts, live artwork and contortions without losing focus. I found myself clapping along at parts while haunted by others, maybe it was the small scale that made it feel more interactive, but seeing these Cambodian people perform their story, rather than reading it or visiting the emptied landscape, made it feel like they were telling me how it felt and I could understand them clearly. Only after the show when we went to meet the performers did I remember that they are from a rural Cambodian province and that we don’t actually speak the same language. 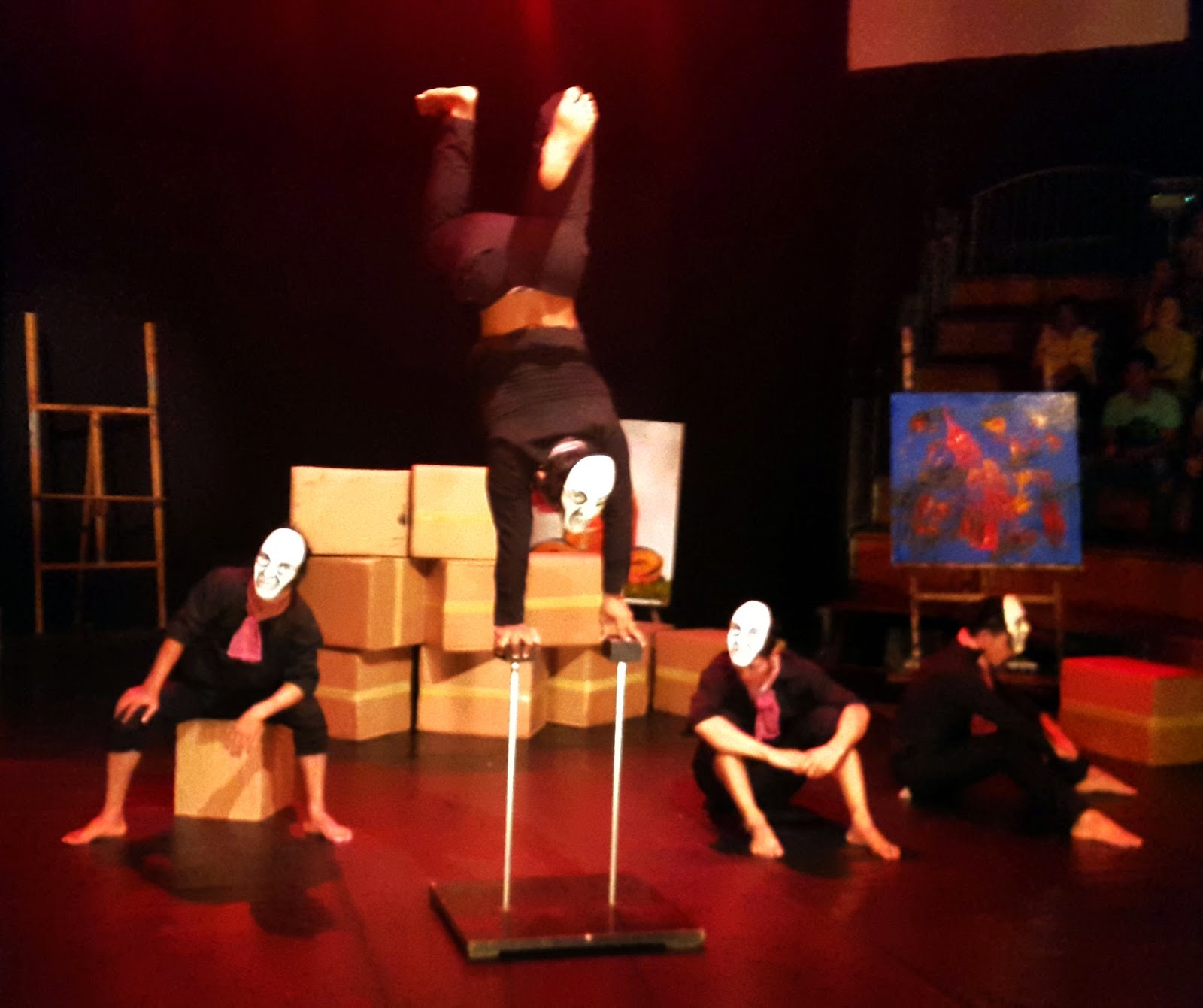 I am not sure about the story line of Phare’s other shows, but I have been told that they all have to do with overcoming various human struggles. Sokha was a great way to experience a Cambodian story using traditional music, acrobatics and minimal props to tell a compelling story of human perseverance that ends with a positive outlook for the future.