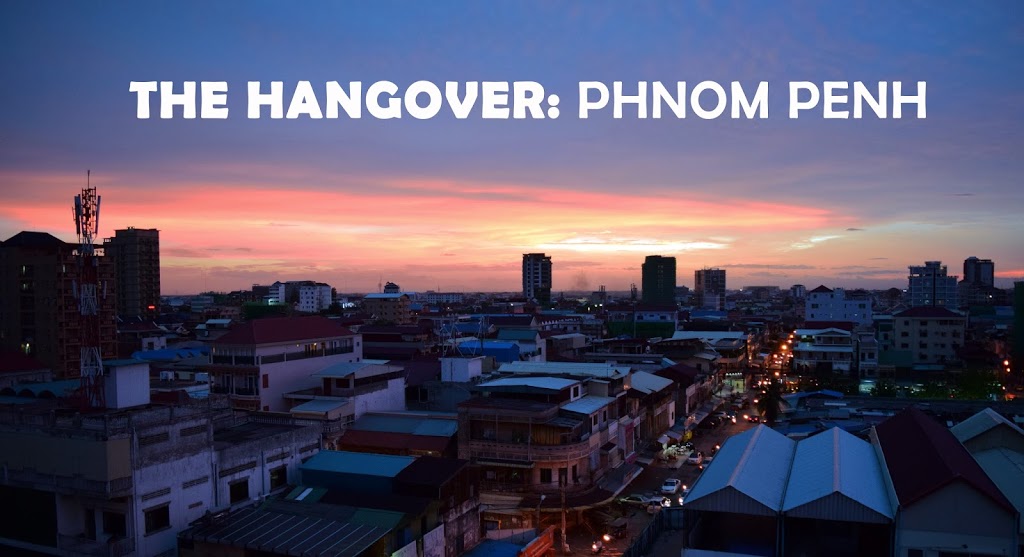 So you know The Hangover movie where these crazy guys have some potent drink, have a wild night, lose a person and the next day have to figure out what happened? Well I think that just happened to me and I am shocked by the fact that I can still be such a bafoon. Here’s what happened… 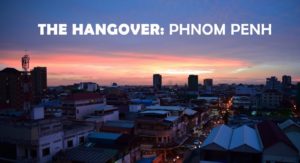 The worst part is that I am not even at my destination yet. I still have to take another flight and a train and find my way into an empty house at midnight. Once I land, everything is closed and I obviously don’t have the right chargers to connect my phone but since I at least have my wallet I can buy my train ticket and arrive outside my house in the cold (coming from Cambodia I am not prepared for midnight winter temperatures) and have to find a hidden key that I have never seen before after jumping over the fence. I half hoped that the cops picked me up just so I wouldn’t have to sleep outside sine the only information I got about this B&E was the ten minutes of free wifi I got in Russia (not sure why I was in Russia).

Luckily everything worked out and I found my way in through the dark. I have my wallet and made it to my destination and will hopefully learn a lesson from this – but knowing me it will probably just get worse next time! It seems now that I am comfortable travelling I really don’t give much preparation anymore like this other time I lost my passport.

I just wish that my phone had been full of the crazy pics from that night like in the hangover movie!