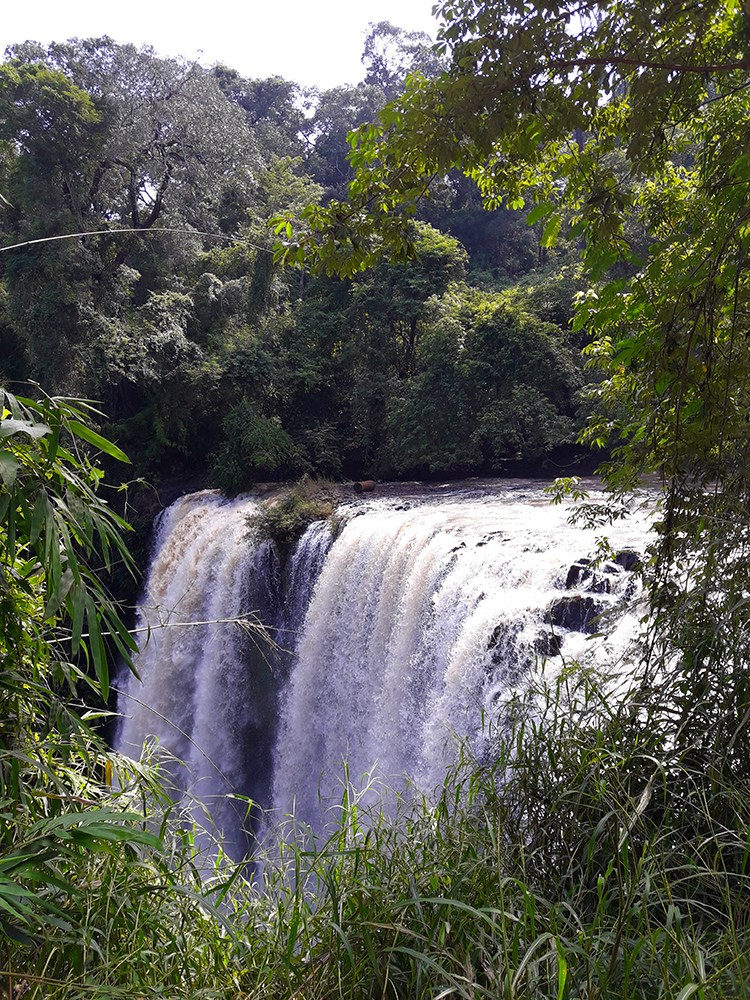 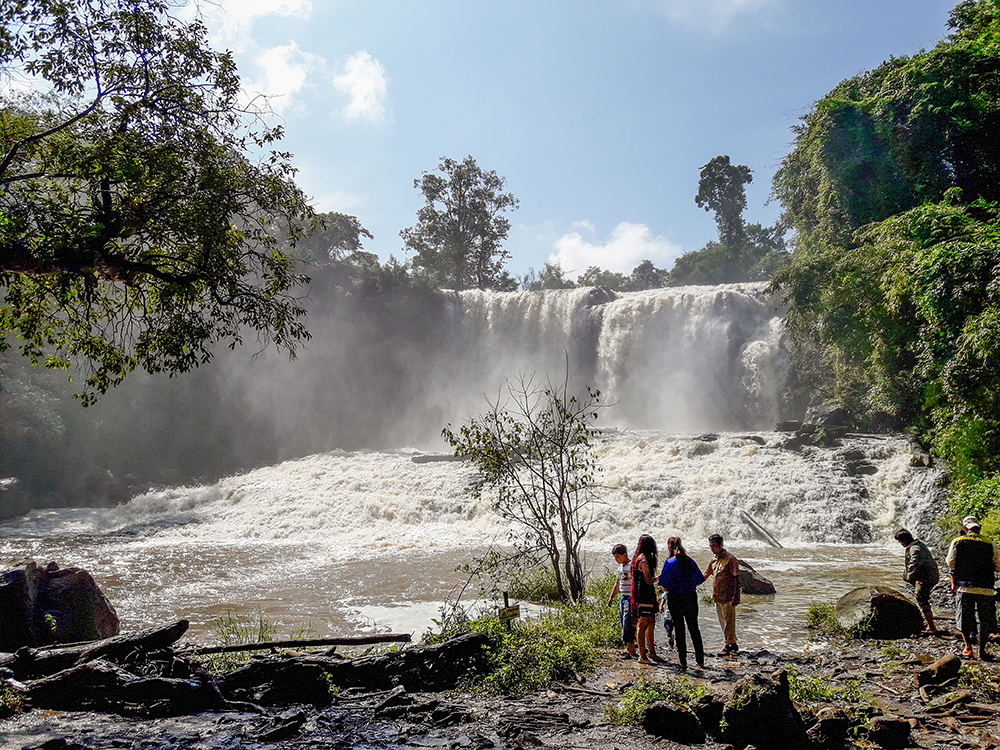 It’s water festival here in Cambodia, so I thought it would be a good time to visit some waterfalls… cue TLC song please… so I just arrived in Mondulkiri (after a 5 hour death-defying minivan trip), which is a province in Northeastern Cambodia, at the main city of Sen Monorom.
It’s not too far from the Vietnamese border and completely different than the flat Cambodian flood plains that I know. It has the largest waterfall in Cambodia and that’s why I’ve come all this way.
First impressions of Mondulkiri? Laid back hilly countryside. Although my first five minutes in town has pretty much sums up my experience of the place;
I wanted a scooter to go around town or visit the waterfalls so I asked my guest house manager and he said “take mine, can you drive manual?” I said yes which is a lie and he knew it, but that didn’t matter. No forms and no lessons, he just gave me the key and I drove off… turns out I’m a natural 😉
Down the road I realize that I forgot to get a drink before I left and I was pretty thirsty considering it’s midday so I stopped for a beer. I didn’t even have to turn off the engine or get off my scooter, just pulled up to a lady on the side of the dirt road and said “som bier muy” no hesitation that I am driving… just like that and 60 cents later I have a roadie for my nature tour.
I get to my destination and accidentally let out a huge belch after finishing my beer, forgetting that I am surrounded by other tourists. Luckily they are all Cambodian tourists and don’t consider burping in public rude so nobody even noticed. Perfect… I like Mondulkiri! 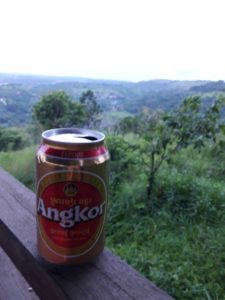 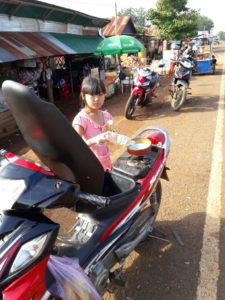 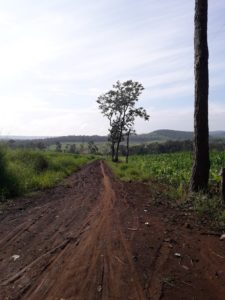 Oh yeah and there were lots of waterfalls which were nice too… too many to visit actually, I made it to the two largest ones, which were both impressive, but I preferred Sen Monorom waterfall since you can walk along the river and it is super close to town, I walked there!
While Bousra Waterfall was enormous and powerful this time of year, it is quite touristy among locals and the Cambodians bring their whole kitchen and family to have lunch so it gets a little crowded. Still worth seeing though. The water in Cambodia is also murky most of the time because of the soils it is bringing with it from the hills, so don’t expect crystal clear falls, but they are still worth a visit and a completely different side of Cambodia that most people don’t bother visiting. 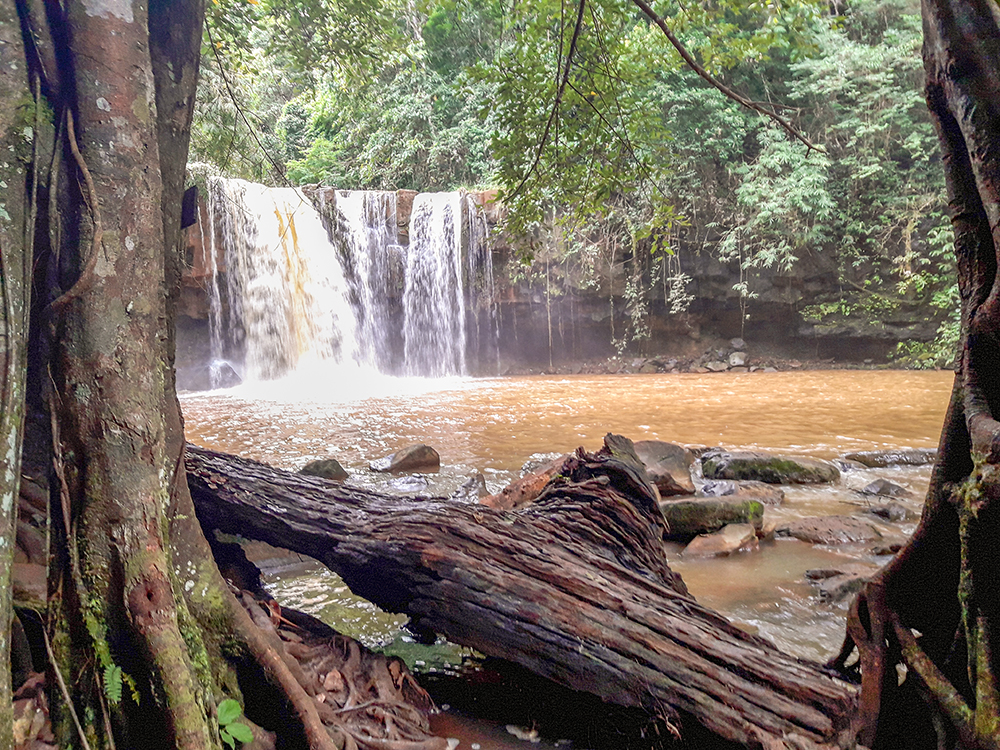