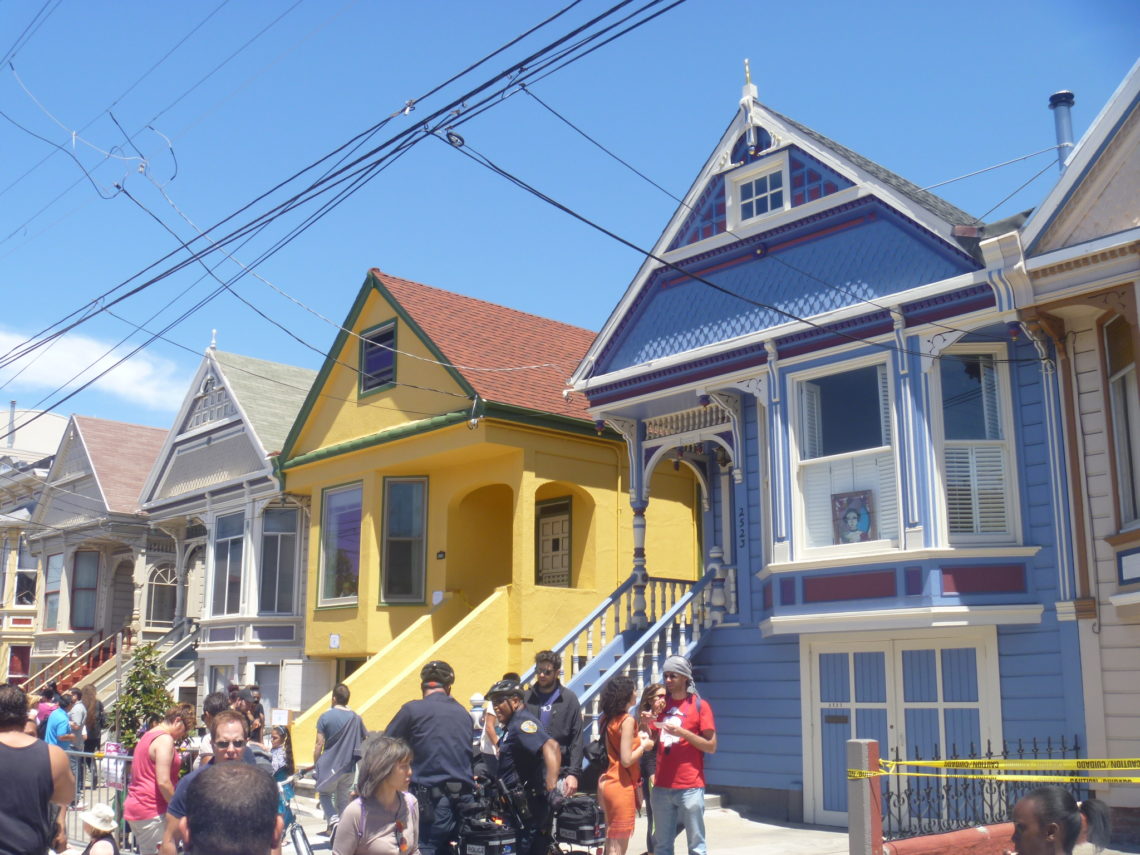 Living in San Francisco has made me more familiar with poverty and homelessness, not only because it is evident throughout the city but also by trying to live minimally in an expensive city. Having recently found the definition for hobo, I realized that the term might apply to my latest circumstances. Although I might not look like a homeless vagabond on the outside, Wikipedia, tells me a hobo is “a migratory worker, especially one who is penniless” well this pretty much sums up my life right now! (It also makes the distinction between bums and tramps as not to be confused – tramps only work when they are forced to, and bums do not work at all). 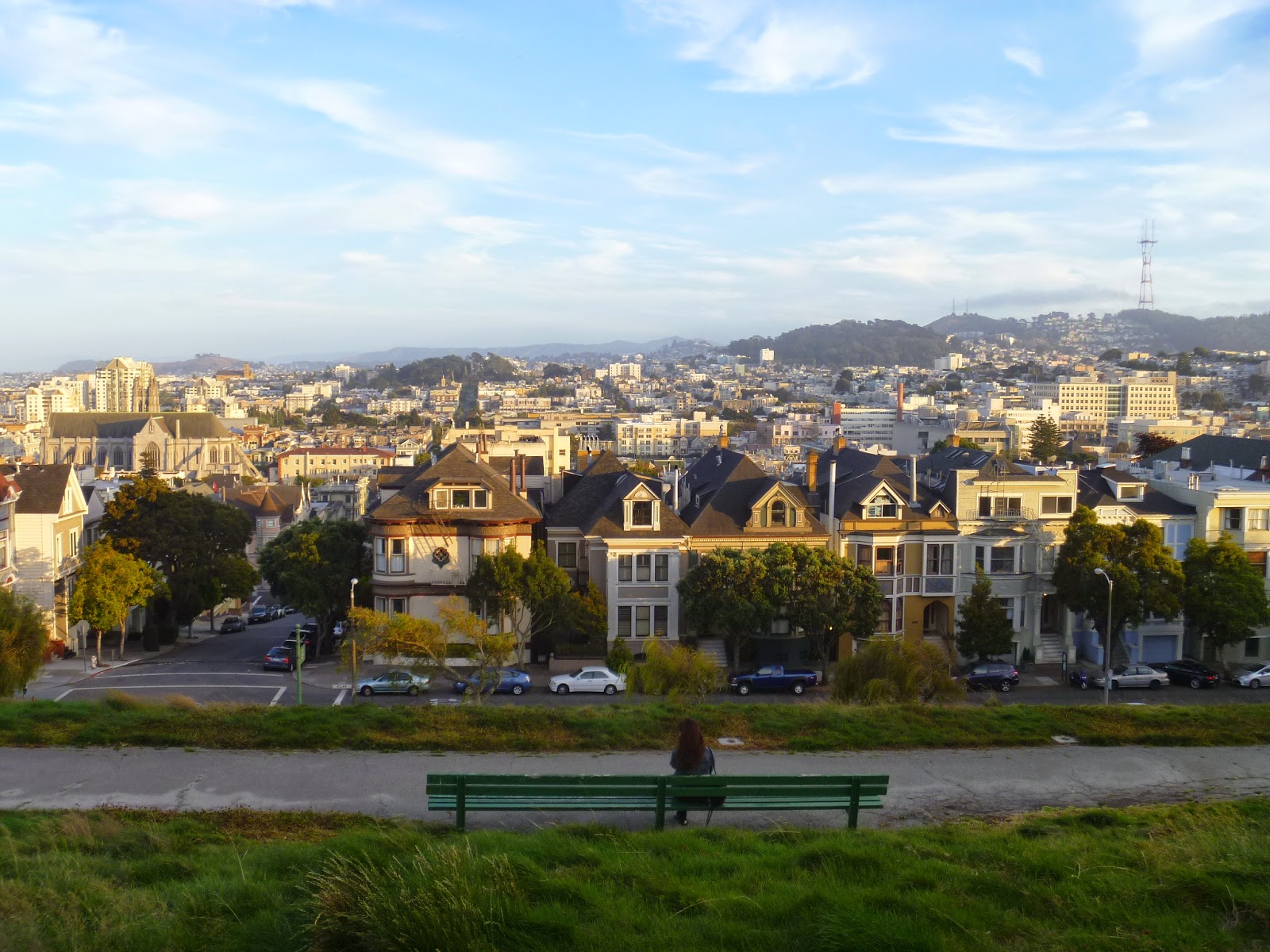 Someone was recently explaining how the United States is perceived as a rich country even though most people are living in debt. Opposed to other nations that are cash based, we use credit cards and mortgages to buy more than we can afford and invest for the future. I never thought about it like this before and it got me thinking to my present situation… Could I be a hobo and not know it? I may be lacking some of the proof since technically I do have a job and a place to sleep, just not a paying job or a place to call home. It’s been two years since my bindle is the size of a back pack, and in the last ten years I have lived in twelve different cities… what a hobo I am!
Here in San Francisco, I see a lot of homeless people and often feel that I am one of them, with the exception of being undetectable behind a shower and a smile. Neither of us have an income, its just that I have access to debt to hold me over for a while. I feel bad not giving them change since I am in the same boat, but at the same time I want to give change since I can relate. The main thing that seems to separate us is time, for if I continue on this path as long as they have, surely my appearance and hygiene will begin to deteriorate and assimilate to the hobo fashion.
Now I am not planning on being a professional hobo for life, but volunteering in an expensive city has made me think about how people become homeless and how their circumstances might relate to my own. Without access to credit I would be no different than many of these people, but thankfully I have resources available and can enjoy the hobo life while it lasts.
37.7749295-122.4194155