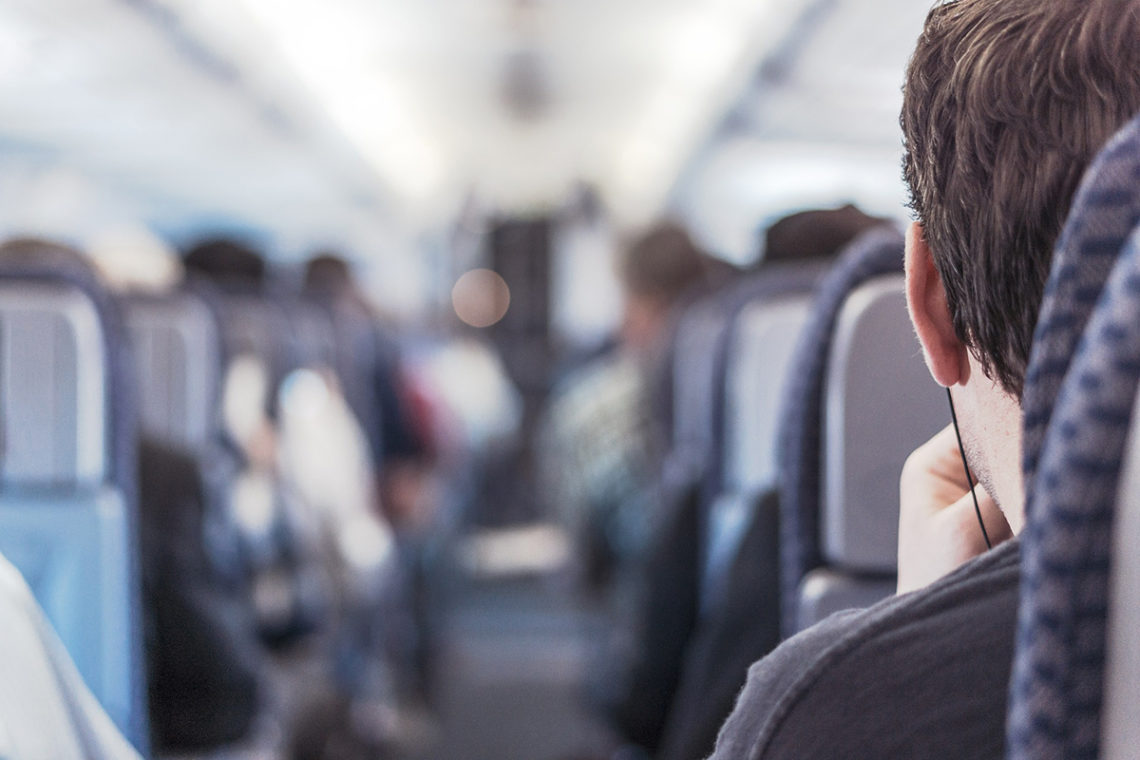 I was traveling with a friend who called me out on being an inconsiderate traveler. We got a trolley to put our luggage on while going through the airport and I was too lazy (and hungover) to pile my suitcase nicely. Instead I just threw my little bag in the center of the trolley with no space for anyone else’s.  I knew what I was doing but I was hoping I could get some help instead of do it myself. That’s where the inconsiderate traveler started.

Maybe we are all just a little tired while on the move and don’t give much thought to other travelers. Maybe some people treat public spaces like private ones as if they were at home and come completely undone, making others feel uncomfortable. Either way since the inconsiderate traveler was born, I have noticed them everywhere. Here are a few of my most common and most absurd inconsiderate traveler interactions. I know we have all been them at one time or another but maybe by pointing them out we can try to be a little more considerate to others while traveling. 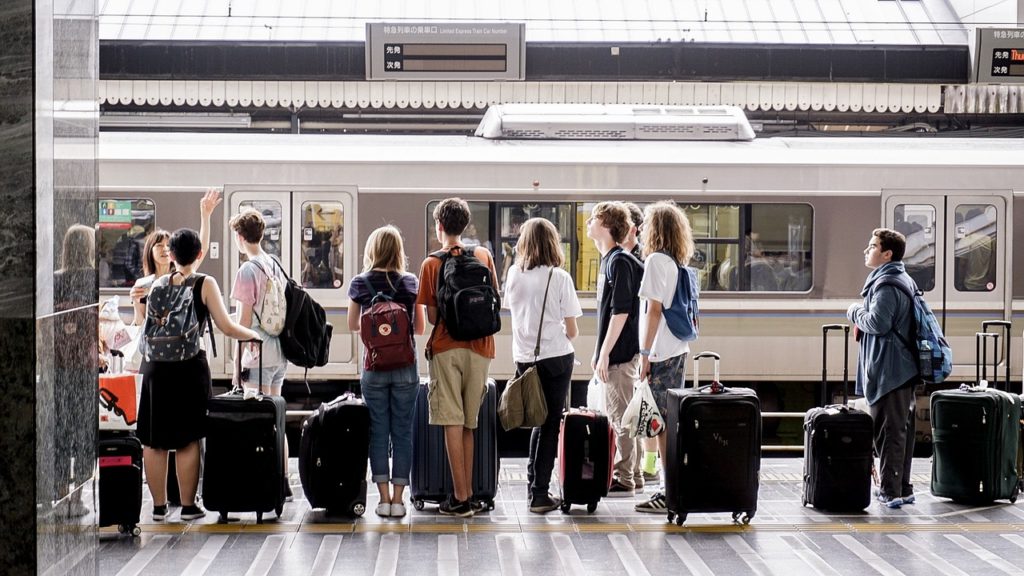 This is probably the most common inconsiderate traveler move. There’s always one traveler who will use the arm rest the whole flight and maybe even fall asleep on your shoulder while doing it. What’s your strategy to avoid this or manage it? I try to share the armrest (taking turns) or just avoid it all together and give each of us a little more space, since I would prefer neither of us to have it than not me.

Ever been sitting on a plane or bus and the person next to you pulls out an electric shaver and starts going at his beard? Little hairs flying everywhere is the worst thing ever! I hope we all know that this should be done at home or at least in the bathroom to be a little less obtrusive to your fellow travelers. This also goes for spitting, horking or brushing teeth at your seat. 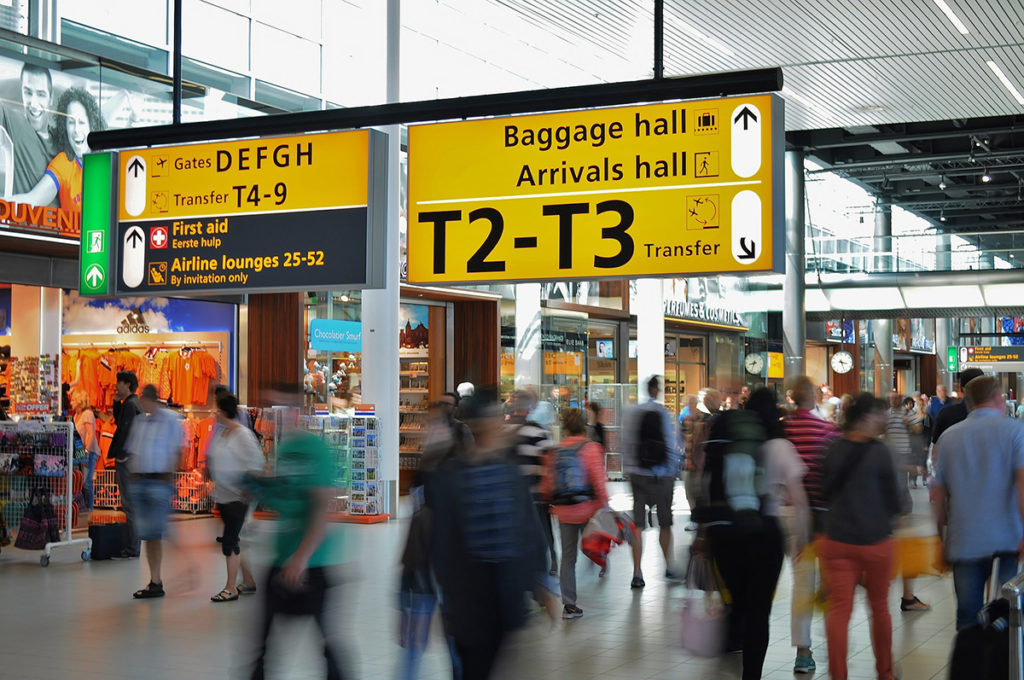 Shoes On or Off?

Some people freak out about this one. Do you take your shoes off while on a plane? It is a little gross when the place starts to reek like smelly feet. Other people just dont like it when others aren’t wearing shoes. I like when airlines give you slippers or I sometimes bring my own to give my feet a rest from my shoes. But I also don’t have smelly feet so I think I am allowed for this one. I just know a few folks who think its disgusting…. what about you?

I always choose my airport security line by the age of the people. Older people have more complicated items and are generally slower. Kids don’t have much so even though they are more people, I believe they get through faster. I do get annoyed though when people are not prepared for the security scan. Like they don’t have the liquids in a bag, or have too many bags and have to rearrange their packing. Their electronics are everywhere and they have to reorganize. Maybe these steps come with more travel experience of going through airports, but I try to be considerate by having everything ready and getting out of there as quickly as possible. Definitely one of my most bothersome parts of travel.

This is a hot topic in the inconsiderate traveler world. As a window seat lover I don’t often get to decide. It’s up to the aisle person to choose whether they will squeeze out of the way or get up and out to let me by. I would prefer if they got up but I don’t mind jumping over people. As a window girl, I try not to get up to often or only get up when they get up during long flights. I never wake them up to get out. What do you do in this situation? We have all been there! 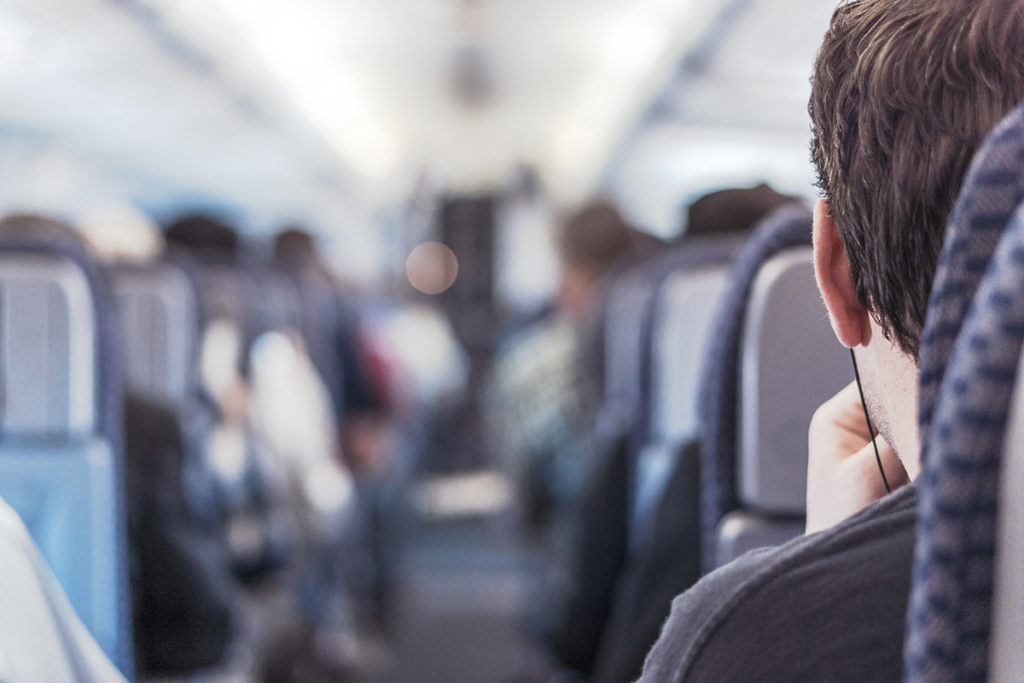 Some cities or countries make a big deal about noise even on public transportation. In South Korea, we would get dirty looks on the metro for talking too loudly. I find that is a cultural difference, but in airplanes I try to be a little more respectful since I know people are trying to sleep. It also bothers me if people are screaming (especially babies) or even snoring too loudly! However I have been guilty of laughing out loud to movies all by myself. The more I write this the more inconsiderate I realize I am!

There are so many ways this could go wrong and be inconsiderate for others. My main annoyance though is when people stow their carry-on luggage in the compartments at the front of the plane, even if they are sitting at the rear. I don’t even really understand why people do this, so they don’t have to carry it a few rows back? This means that if I am sitting near the front of the plane, there is no space left to stow my luggage nearby. I have to put it at the back of the plane which defeats the purpose of sitting near the front (which I often try to do for short connections). I have to wait until everyone get off the plane to retrieve my bag at the back. Defeats the purpose of having a seat near the door. 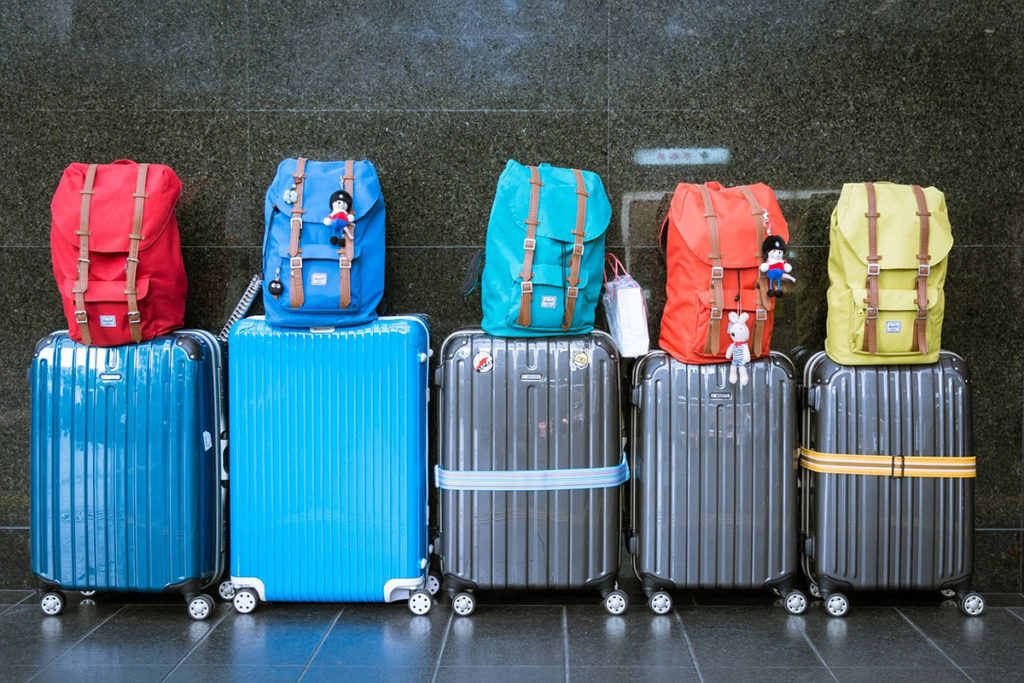 As you could tell, most of these things happen while on a plane or in an airport. This is when we are trapped together for the longest and tightest and people just let go and get selfish. It could be a bit of culture clash as well but we all have to deal with it while traveling for days on end. You could be inconsiderate to the staff, general public or even your own travel buddies like I was! We are all inconsiderate travelers at some point, and it’s funny to point it out. However being more aware of the way we travel will hopefully make us a little more considerate.

What inconsiderate travelers have you come across while traveling? I would like to know what I missed!