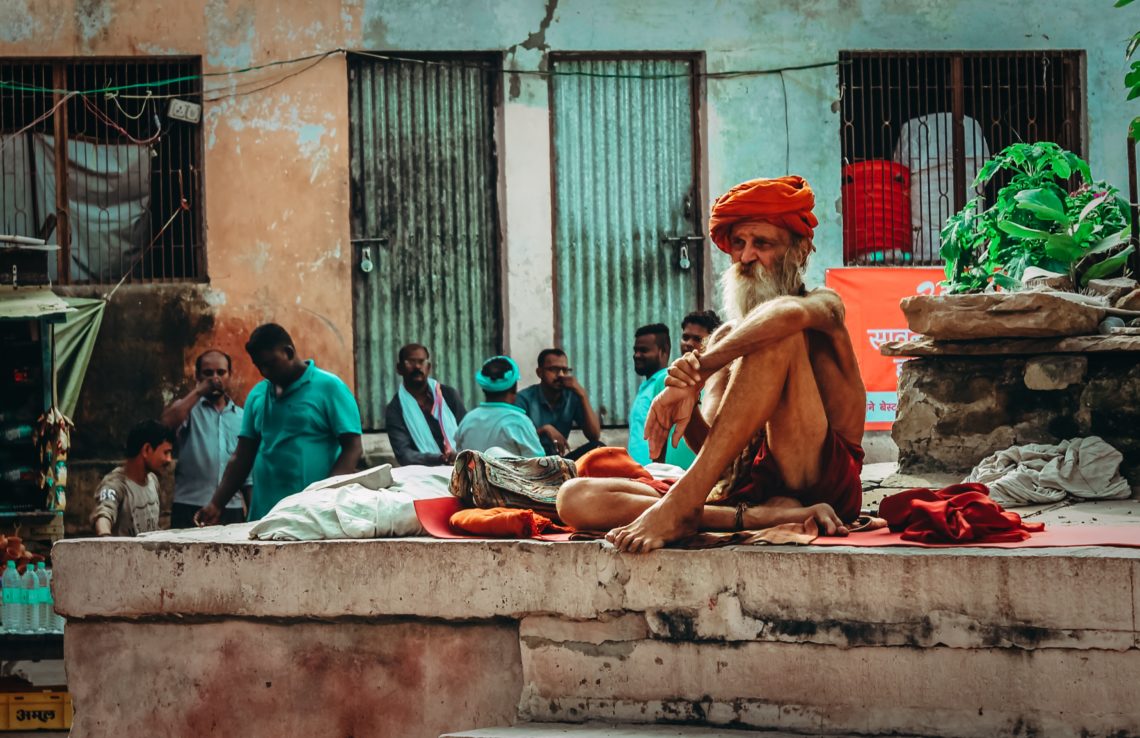 Clearly slums offer some of the worst living conditions on earth. They are usually illegal settlements that appear on somebody else’s property, of whom wants to use and profit from it, while the residents protest for basic services and the right to proper housing. Yet from the perspective of the slum dweller, do they really want to be “upgraded”? I think often not. They might think so, just as everyone wants a bigger house and to pay less taxes, however when confronted with the associated costs and expected living habits of being “upgraded”, based on the priorities of the disadvantaged people living in slums, my inclination is that many would often choose otherwise. 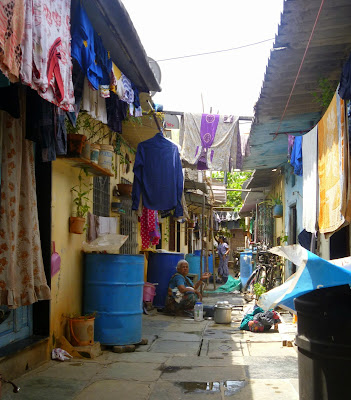 I know this sounds absurd, to just leave slum dwellers to rot in filthy little shacks, but you have to look at what they will be losing. The epitome of slums is that they appear anywhere, including on or near some of the city’s most valuable real estate which offers a brief walk to many more jobs and services than what is available on the outskirts of town, where they might be “upgraded” to. Slums are also much cheaper than renting an apartment, and although you might not have your own toilet, you also don’t have maintenance costs or ten flights of stairs to walk up every day.

Moving into any sort of formal housing also requires alternative living habits. Tiny high rise apartments do not accommodate your chickens or goats very well nor do they foster any sort of community relationships. After walking though one another’s homes to reach the public toilet or main road, it might be difficult to sleep without hearing your neighbor snoring, let alone not knowing his name.  Many pavement and slum dwellers throw their trash onto the road where it is swept up, however if you toss it out the window of your new apartment, people below will complain and the surrounding grounds becomes a garbage dump – who would want to live there? 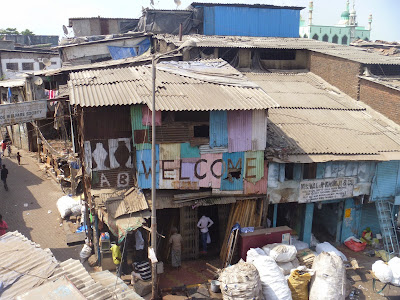 Obviously something has to be done about slums since they are grounds of disease and illegal activities, but offering these people a tiny room on the edge of town is not the answer. Informal settlements have many desirable qualities that are not yet found in social housing or redevelopment projects, primarily location and social networking capabilities. This is perhaps a plea for in-situ improvements where people can maintain their livelihoods and still be integrated into the existing city rather than shafted or “upgraded” out. This does require mass cooperation from the land owners but there are strategies that can offer incentives while providing decent living conditions for those in need.
The other way to avoid failure among rehabilitating slum dwellers of course would be to offer affordable housing from the beginning of their arrival to the city or to this world. But I suppose that would take a lot more initiative and resources than this city is ready to admit.